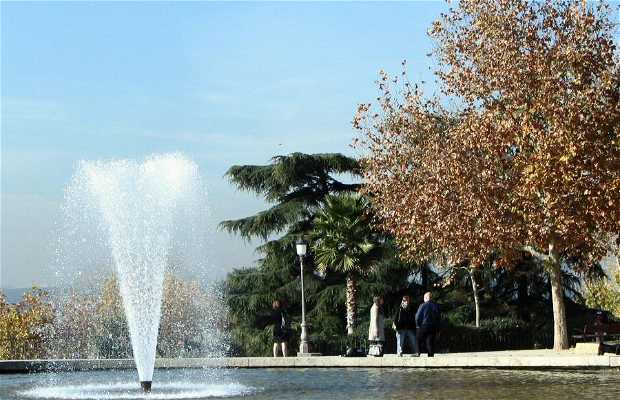 If you’re not from Madrid, you’ve probably never Heard of the Cuartel de la Montaña park (Barracks on the Mountain park), or know its location, for that matter, but I’m sure you’ve heard of the Templo de Debod (Debod Temple).

This landscaped area of the city is best known for the Egyptian temple that was brought there at the beginning of the 1970s, as a gift from the Egyptian government for Spain’s collaboration in the rescue of some of the monuments in the Abu Simbel region.

Located close to Plaza de España, right next to the Parque del Oeste, this particular park got its name from an old barracks that was on the hill during the middle of the 19th century and later gained its prominence during the Spanish Civil War, being the first confinement in the city where the military uprising took place.