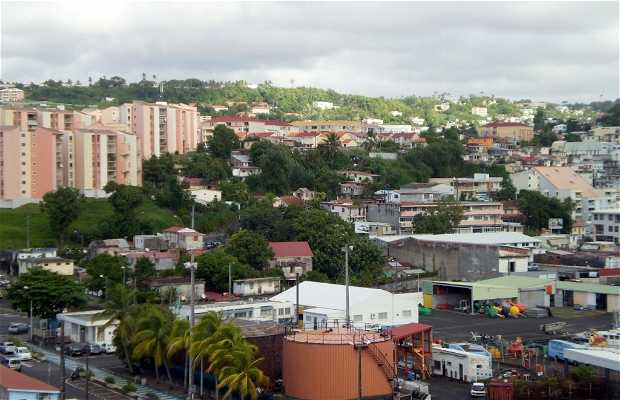 Fort de France is a Caribbean city founded in the year 1635, by French settlers. It was originally built around a fort, Fort Royal (today Fort Saint Louis). It was never a very important city because, despite its sheltered harbour, the surrounding land was very swampy. It was contested by the British and the French over time. However, when the capital of Saint Pierre was devastated by a volcanic eruption in the early twentieth century, the administrative capital of Martinique was moved to Fort de France.

The population grew drastically, and it has become an important berth for cruise ships.