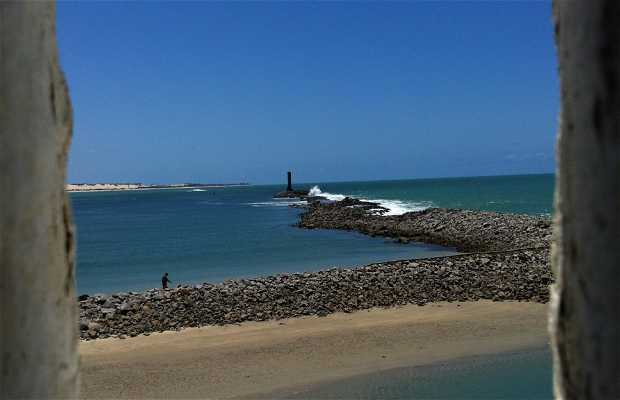 A gift from the Wise Men

Natal sprouted around this fort in the 16th century, and is so called because its construction was started on the day of the Three Wise Men (Three Kings), on January 6, 1598 in order to defend against the French invasions. The French wanted to dominate the Northeast. The walk along the beach to reach the fort is very beautiful, and you must go inside to see the pentagram shape. I spent a long time just watching bronze cannons on the battlements, pointing out to sea as like they were still waiting for the invaders, and also the kitchens, the chapel, the powder magazine and the bedrooms of the troops.