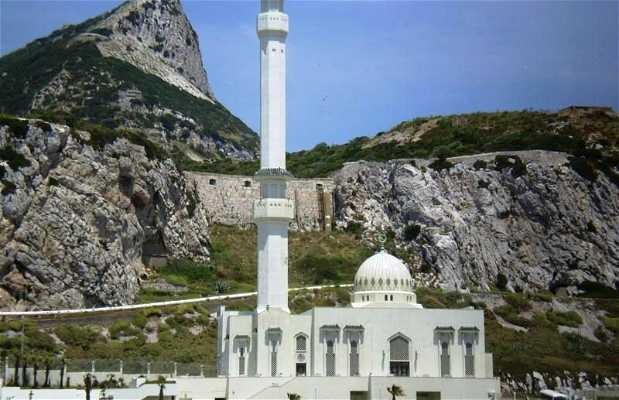 Mosque most south of Europe

As you get to the first roundabout, entering Gibraltar, follow the signs to Upper Rock until you get to the other side of the Rock. On the side closest to Africa, there there is a flat area and that is empty, which is even stranger given the density of buildings in the Rock. You can park in the one you want. The mosque is next to the road of arrival, but far from the coast facing Africa. Was funded by King Fahd of Saudi Arabia, and had a budget of five million pounds. Is the mosque most south of Europe, although not intended as illegal immigrants do not land in boats in Gibraltar when needing to cross the customs papers.