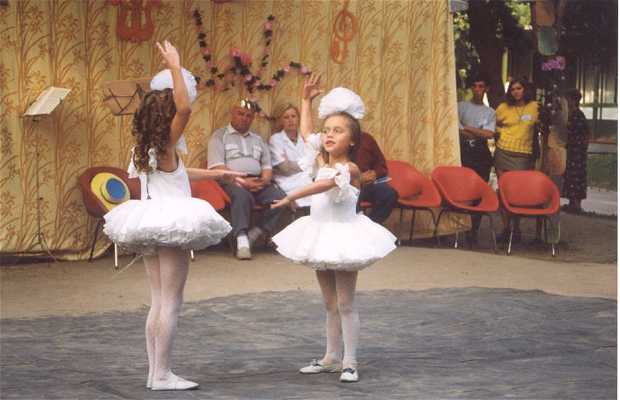 Kiev is the capital of Ukraine and I had the opportunity to go in 1997, six years after they gained independence from Russia . I was there about three weeks volunteering at the Archaeological Museum in Pereyaslav, a village about four hours away from the capital. My hope, at that time, was to find a country for so many years been under Communism and was excited about the future.

In Kiev I was surprised that there were almost no tourists and I was amazed because the beauty of the city was breathtaking. Just at that time, they were restoring many of the historic buildings that had been destroyed by previous rulers of their country.

Hard to believe that just a few months ago, Kiev was such a beautiful and peaceful city

Lists and places related to Kiev

Links to Kiev
Hotels near Kiev Cities in Kiev
See something odd?