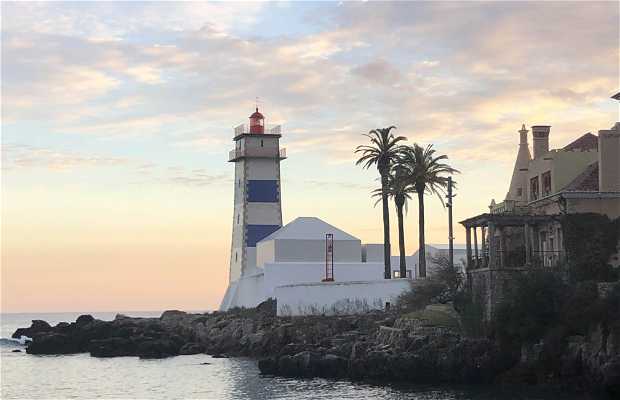 In 1864 the building of Santa Marta Lighthouse started on the fort of the same name. Four years later it was opened, with a small tower and a steady red light.
In 1980 and 1981 the lighthouse was fully automated. In 2000 the lamp units were moved to the Municipality of Cascais for the creation of a museum dedicated to the lamps. The museum opened on July 27, 2007.
Cascais is one of the most touristy places in Portugal

Lists and places related to Santa Marta Lighthouse and Museum