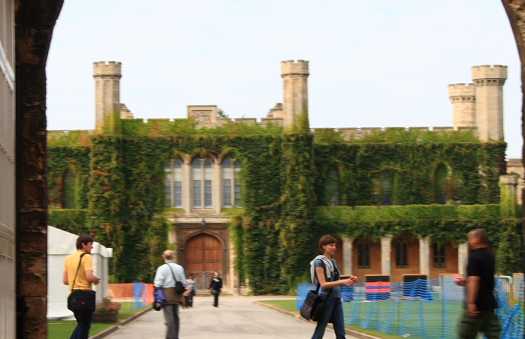 Lincoln was the third city in importance and prosperity, and even had the power to coin money. In 1068, two years after the Battle of Hastings, William the Conqueror began to build this castle on a site already occupied by the Romans. It had been used for more than 900 years was used as a court and prison, where they keep the Lincoln Magna Carta of 1215 . The castle was the center stage of many severe battles during the reign of King Steven and King John, and was besieged during a war in the early thirteenth century. The views from the walls of this city are spectacular! There are also many objects