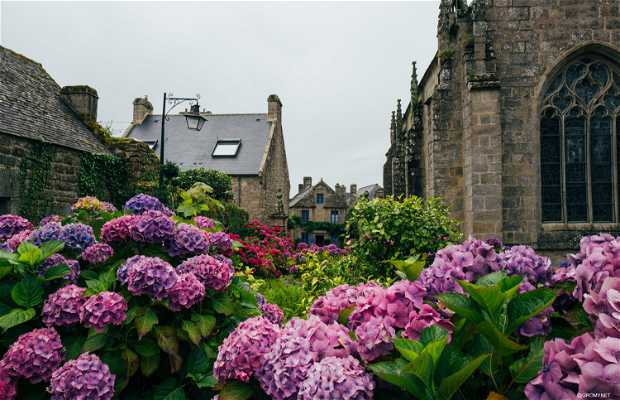 one of the most beautiful regions of France

Brittany is one of the most beautiful regions of France. Its people (yes, even if they are French!), its coastline and its lovely little towns. Towns such as Locronan, which could serve as decoration for a nativity scene. They are characterized by stone houses, slate roofs, cobblestone streets and the right size to dramatize a story. In fact, it is part of the French association "Les plus beaux villages de la France" (the most beautiful villages in France). In one hour you will have seen the whole town, but it's worth spending some time here.

Lists and places related to Locronan

Links to Locronan
Hotels near Locronan Villages in Locronan
See something odd?