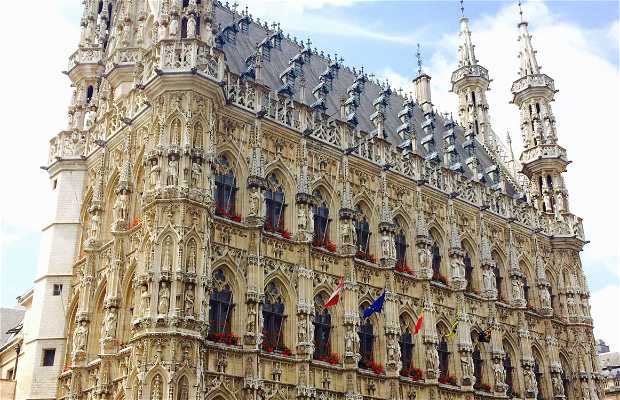 At 27 km away from Brussels, Leuven is known for its Grote Markt Square, in the center of the city, whose most prominent buildings are from the 15th century. Here you will find the imposing St. Peter's Church and the famous City Hall, a Gothic Brabant masterpiece. The square and surrounding area are closed to traffic, making Leuven one of the best cities for walking or bicycling. It is quintessential Flanders. Its university, where he taught Erasmus of Rotterdam, was founded in 1425. Known for its youthful atmosphere, during the month of September, when the students arrive, the people of Leuven rise from 88,000 to 116,000 people.

The impressive architecture gives an elegant view of the city.

Lists and places related to Lovaina

Links to Lovaina
Hotels near Lovaina Cities in Leuven
See something odd?