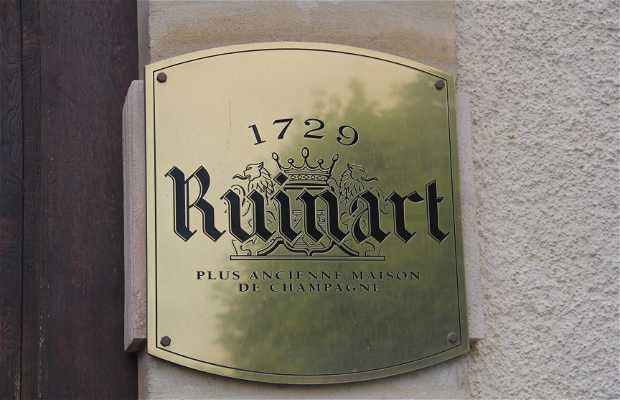 La Maison Ruinart is the oldest house to be found in the French region of Champagne. It was establishmed in the year 1729. Dom Thierry Ruinart (1657-1709) was a contemporary of Louis XIV. He was a monk ve broke the seal of confession and conveyed the procedure used by Dom Perignon of how to make champagne. His nephew, Nicolas Ruinart, is the true founder of the house. The caves are 30 meters deep and they have an area of ​​approximately five miles. During the First World War this place became a refuge for the people of Reims during the bombing which was carried out by the Germans. There was a hospital and two schools here.

Lists and places related to Ruinart

Links to Ruinart
Hotels near Ruinart
See something odd?