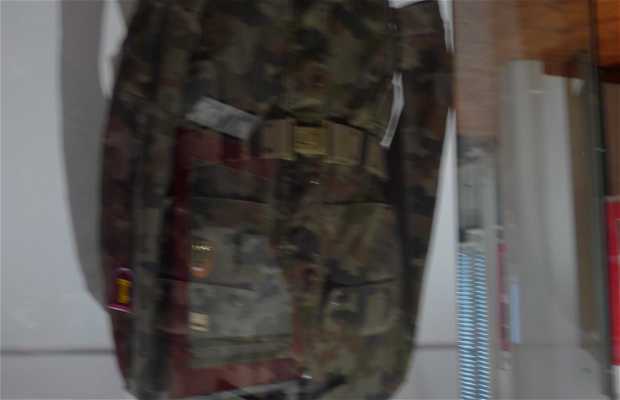 The Freddom Museum of Maribor

The Freedom Musuem is a really interesting place to visit if you want to learn and discover the contemporary history of Maribor. In the first rooms you will find statues and all kinds of portraits and other fanfare of the leaders who ruled this part of the world from the Austro-Hungarian Empire, the kingdom of Bosnians, Serbs, Croats and Slovenes, the former Yugoslavia, the Nazi occupation of the region and the subsequent communist-military dictatorship of Marshal Tito. There is lots of information related to national heroes of communist leaders, the late Marshal Tito and much material about the Yugoslav government.