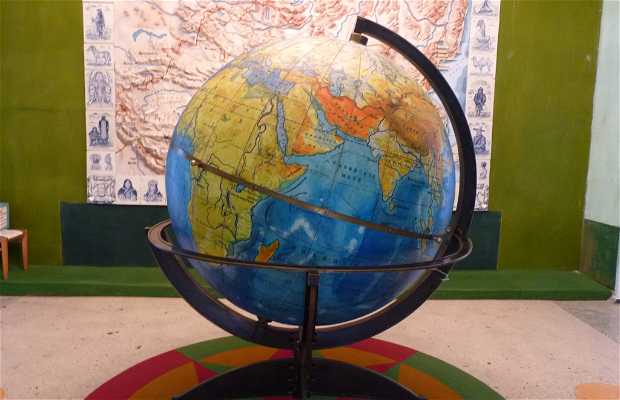 A remarkable place for passionate travelers

The paths of the Silk Road is one of the great places that has seen explorers, adventurers, traders and men with a passions for travel. Among them are Nikolai Przhevalsky, a Russian explorer who made several expeditions to Siberia and Central Asia. In the outskirts of Karakol you will find the museum which pays him tribute, as he wanted to be buried in front of the lake there. He was the first person to catalogue a kind of wild horse which now bear his name. It is best if you go by taxi to the museum, your admissions fee(but symbolic). Inside the museum describes his travels, his explorations and discoveries.