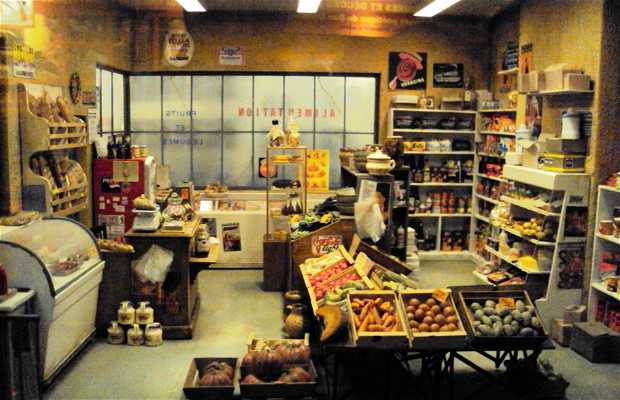 The Museum of Miniatures and Film Sets is located in the old town of Saint Jean. It houses over 100 scenes of daily life represented in miniature. Lyon is the city where the brothers Louis and Auguste Lumiere first invented cinema, and the sets were among the first ever used in movie-making. There is an old screening room too, and many objects like old cameras. The museum was created in 1990, and since 2005 has resided in a sixteenth-century building donated by a fan of miniatures. It's beautifully maintained, and the concept is unique in France. The idea is to present a behind the scenes aspect of film-making.