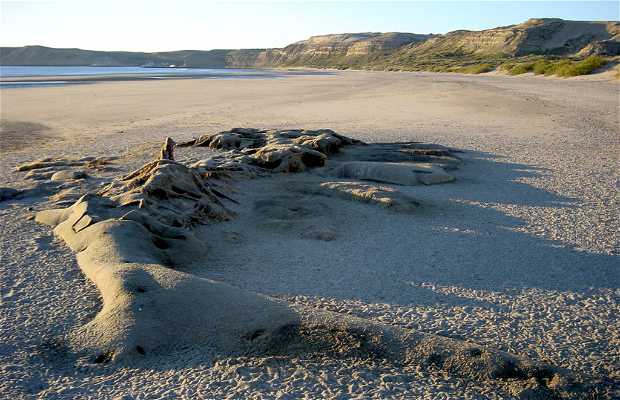 Whales are seen from the coast

There are some pictures of Doradillo where whales are seen from the coast and, with great sadness, that day saw a specimen killed off the central coast of Puerto Madryn, as some number who die there or get stranded on the coast (sometimes, people and rescue workers have saved them and returned them to the sea). They don´t know the cause of death. (In Puerto Madryn you can find the central CENPAT oceanographic center where they study these cases). Some mentioned the lack of food (krill) or loss of orientation. This picture was taken on September 27, 2010 with my kodak camera.

+17
See original
Like
Have you been here?
Add your opinion and photos and help other travelers discover