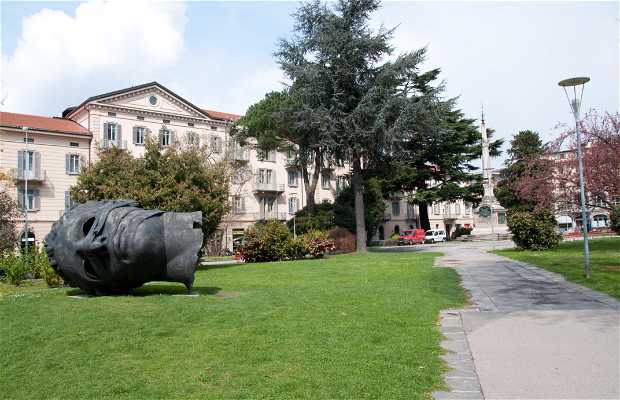 Next to the lake and the Congress Centre, and in front of the casino, this obelisk stands to honour the memory of the men who fell in the battle between the Luganese volunteers and the Cisalpini during the French Revolution. The obelisk dates from the 16th century and has an important symbolic value for the city, since it recalls the area's most turbulent time and, in turn, its foundation.

Lists and places related to Obelisk

Links to Obelisk
Hotels near Obelisk Historical Monuments in Lugano
See something odd?