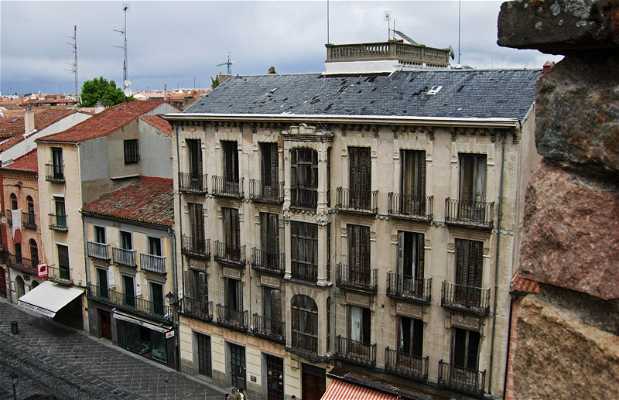 The "City of Saints and Stones" is considered by many experts as one of the best preserved medieval walled cities in the world. The "city of 3 cultures" houses the wall, one of the best preserved in Spain and a symbol of the city, with 14 meter high walls that are 2.5 kmlong and 3 feet thick. The construction dates back to around the 11th or 12th century. The Cathedral is the oldest Gothic Cathedral in Spain and the head is mounted in the wall. It also has numerous Romanesque and Gothic churches of great value as well as stately homes and palaces that enhance the military, mystical character.