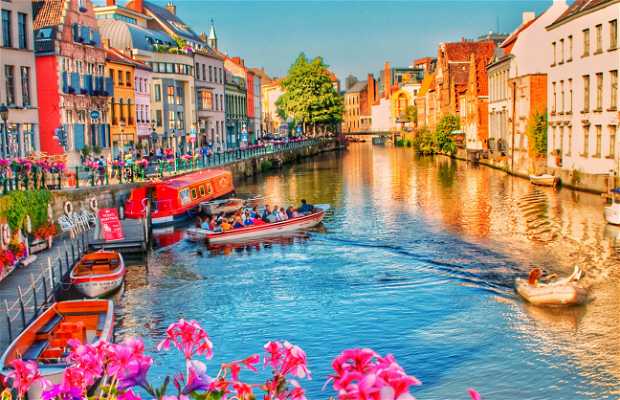 Bruges (Brugge in Dutch, German Brügge) is a Dutch-speaking city of Belgium located in the Flemish area. It is the capital and the largest city of the West Flanders province. It has been a member of the Organization of World Heritage Cities of UNESCO since 2000. Along with the Spanish city of Salamanca, it was also the European Capital of Culture in 2002. Because it has many channels that run through it, it's often called "Venice of the North". There are also remains of a fortress and some mills. Even today, Bruges is still an important port.