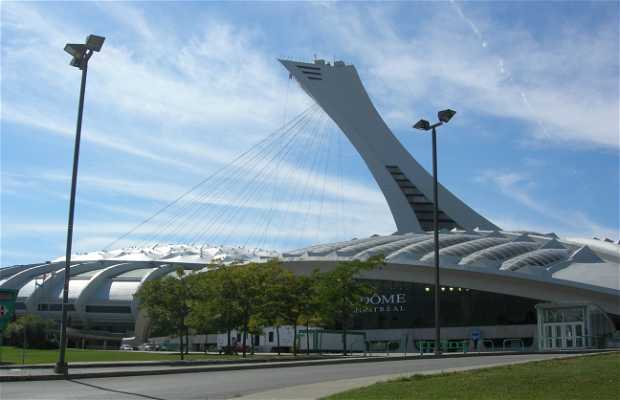 It's strange to say that a project of such ambition has been such a failure for this Canadian city, having generated multiple debts and problems that are only just beginning to be solved. On the plus side, the public space around it really is beautiful, and you can do some fun things in the area, like visiting the botanical gardens. But the construction suffered from a number of technical problems. First, it wasn't ready for the 1976 Olympics, because construction workers went on strike. While the work was halted, the tower caught fire and had to be restored later.

Ten years later, the work was finally finished, but the roof of the initial design had collapsed under the weight of ice and snow in a harsh winter, and had to be replaced.