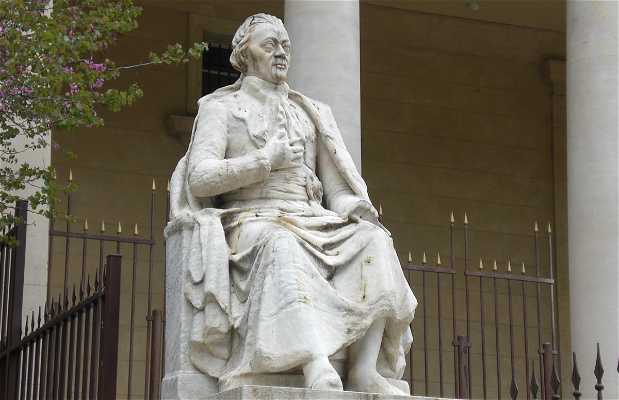 The Count of Provence's palace was...

The Count of Provence's palace was located here until 1785. It was a very complex mixture of styles, linking the Renaissance to the Antiquity and the Romans. The palace had two Roman towers from the Sextias door opening to the Aurelian Way, which led to Rome. Today, this place is still called the street of Italy! In the Middle Ages, the counts of Provence had a castle for the defense of the city. Within held the court and the whole administration of the region. It was replaced by the parliament of Provence and its other services, after the integration of Provence with France in 1481. It's now the city's courthouse is located in the square.

Like
Jo Viajar
Great
See original
Like
Have you been here?
Add your opinion and photos and help other travelers discover