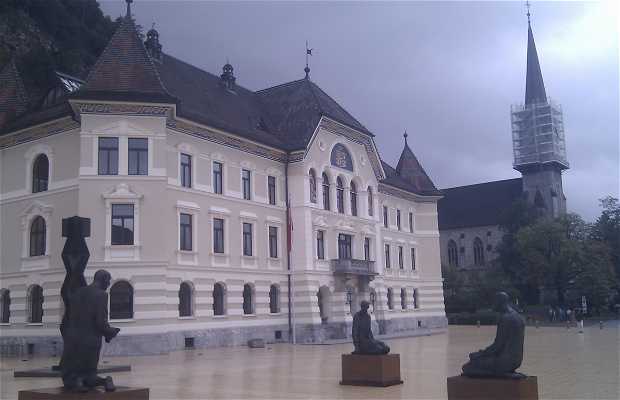 Past and present fused together

The new Parliament building stands out among all of the buildings in the superb Peter-Kaiser Plaza where we find the most important buildings in the country. I personally loved this bright orange building, which looks more like a cottage than parliament. There is something unreal or fantastic about it. Its construction sparked controversy in the whole principality. I can not imagine the peaceful inhabitants of this country in controversy ;-). The architects Hansjörg Gröritz and Frick Architekten AG put forth the project and inaugurate in February 2008 the building that has caused such discord. Especially since the previous parliament, with its unblemished and spotless Baroque style is right next to it, offering an amazing contrast.

+2
Like
Jordi Gangolells Isanta
Excellent
See original
Like
Have you been here?
Add your opinion and photos and help other travelers discover