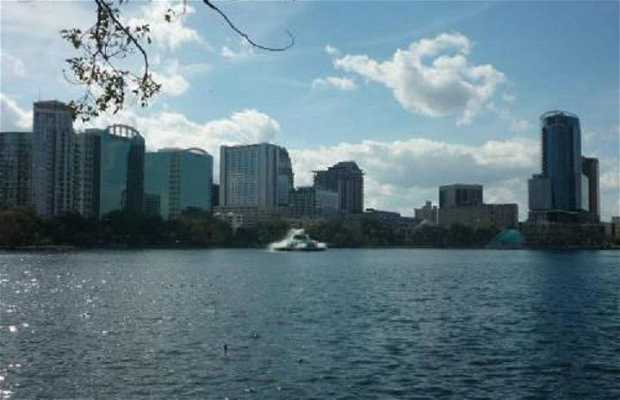 You can find the Eol Lake Park, from 1888 when the land was donated to the city, in downtown Orlando. The highlight of the park is Lake Eola, a 10-hectare body of water with a perimeter of nearly 1.5 kilometres that has an iconic fountain in the centre, about 75 feet deep. The lake is bordered by a pedestrian and cyclist track. At night, the fountain is truly spectacular and the downtown skyscrapers give a magical touch to the park. On the perimeter of the park is the Walt Disney Amphitheater where, every April, there is a Shakespearean festival. Watch how the swans nest and swarm in the park.

+2
Like
Luiz Carlos da Costa
Excellent
See original
Like
Have you been here?
Add your opinion and photos and help other travelers discover