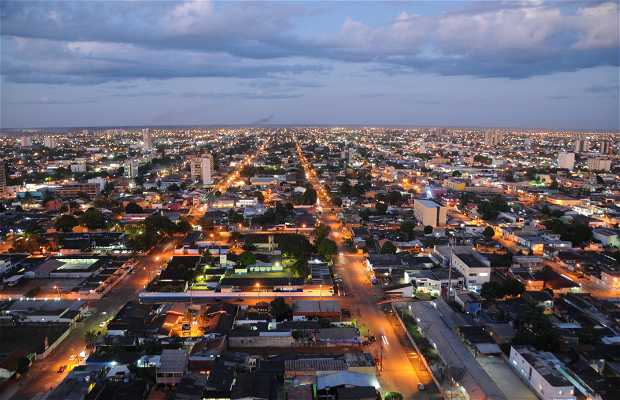 Porto Velho celebrated its 2nd year as a city in October, 2014, after its people struggled 100 years to build it. The city emerged from the premises of Madeira-Mamor railway. Thanks to the many economic cycles (exploitation of rubber, cassiterite and gold), the municipality was consolidated, and welcoming immigrants to make up its population.