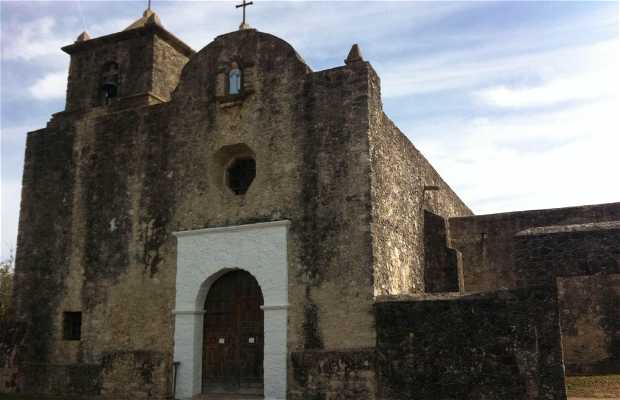 Presidio La Bahia was built in 1721 used to defend the coastal area and eastern province of Texas during the American Revolution. In 1835, the first Texas Declaration of Independence was signed in Our Lady of Loreto Chapel. In 1836, Mexican General Santa Anna ordered 350 Texan soldiers be massacred. Pacheta Alevesco, The Angel of Goliad, helped save the lives of a number of Texans by convincing Mexican soldiers to spare their lives. Remember the Alamo. Remember Goliad!