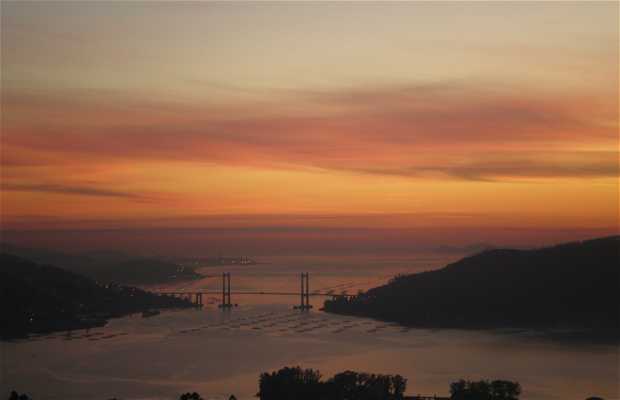 This suspension bridge was opened in 1978, however, it wasn't until 1981 that it became operational. Rande Bridge allows access between the municipalities of Redondela and Moaña, along the Rande Strait. It was designed by the Italian engineer Fabrizio de Miranda, and the Spaniards Florencio del Pozo and Alfredo Passaro. It currently sees a lot of traffic, which is why, hopefully in the near future, there will be an extension added. It fully measures 1558 meters in length and was once considered the longest cable bridge in Spain.