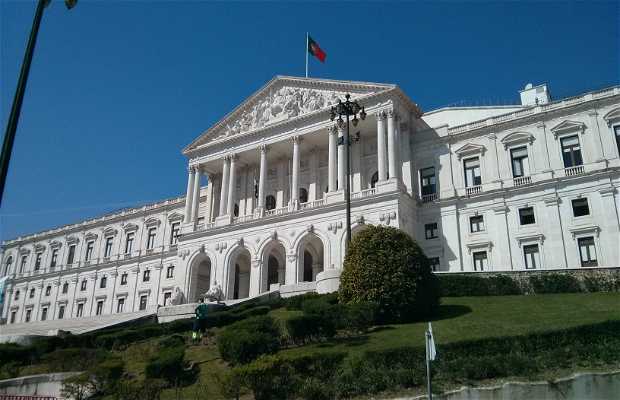 The Republic Assembly is the legislative body of the Republic of Portugal, it's a unicameral, has 230 members and its headquarters are in the Palácio de São Bento, Lisbon. This Palace is a neoclassical and became the headquarters of the Portuguese Republic in 1834, the year in which the religious orders were banned. It was built in the sixteenth century as a Benedictine monastery but at present, due to various reforms in the nineteenth and twentieth centuries, we see a new building, with little resemblance to the previous. This palace was included in the 2002 list of National Monuments. In the