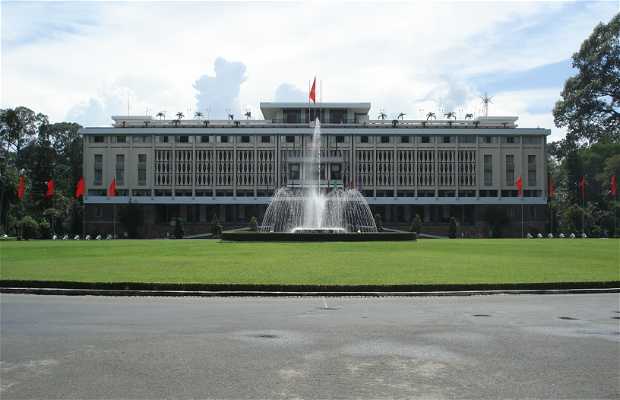 The Reunification Palace, which was previously known as the Independence Palace or Presidential Palace, is situated at the start of Le Duan Street. The Palace was built in 1966 and was intended to be the place of residence of the president of South Vietnam. The palace itself is not amazing, but the tour highlights some of the historical events that took place there, relating to the Vietnam War and culminating with the fall of Saigon.

Very cool interior design and historical aspects. Nothing thrilling or exciting but a good touristic attraction.