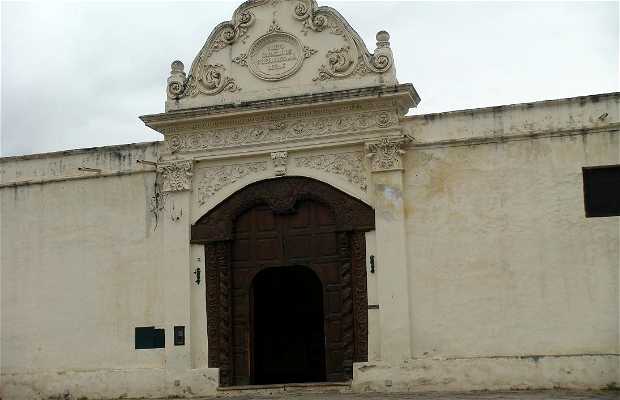 The Convento de San Bernardo is the oldest religious building in Salta, dating back to the late sixteenth or early seventeenth century. It's located on Calle Caseros and was built in honor of San Bernardo Abad, one of the patrons of the city. Its carved door (dating to 1762) is a real jewel of colonial art. It is not open to to the public as a Carmelite monastery has lived here since the mid-nineteenth century. It was declared a National Historical Monument in 1941