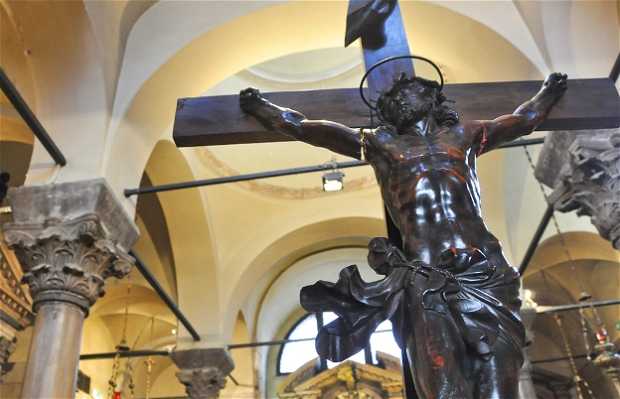 This church is located next to the Rialto Bridge in the San Polo district. It is the oldest church in the city of Venice and was founded in the fifth century. It was fully renovated in the eleventh and twelfth centuries and again in the seventeenth century. It is famous for its unique Gothic porch and the huge clock on the facade. Being so small, it is also known as "San Giacometto".