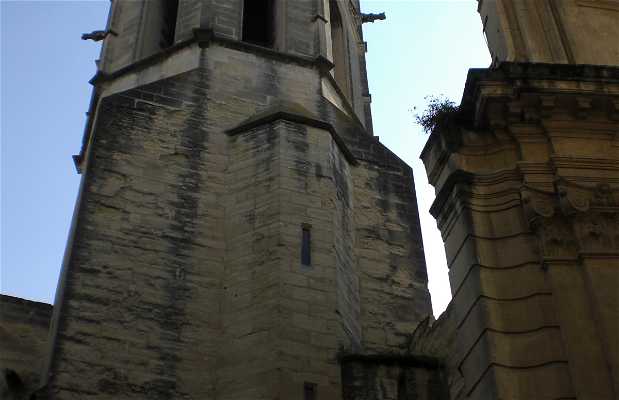 Instead of the church of San Marcial there was formerly a palace belonging to Queen Jeanne, and the city of Avignon was sold to Pope Clement VI in 1348. Urbain V gave it in 1363 to the Benedictine monks of Cluny. In 1373 he founded the monastery of San Marcial. Built between 1383 and 1388, the Gothic church is where the tomb of Cardinal de La Grange was laid. In 1700, the convent areas were built. Destroyed during the French Revolution, they are now beautifully restored. In the nineteenth century the first museum in the city was organised within the temple. But with the construction of the Avenue Jean Jaures, it collapsed.