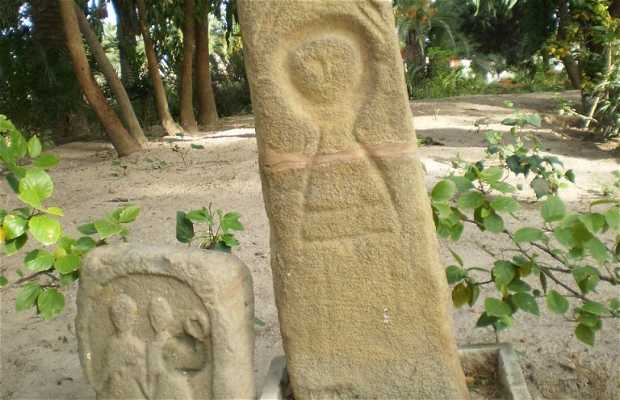 10 photos of Sanctuary of Tofet

1 review of Sanctuary of Tofet

The peaceful Sanctuary of Tophet was discovered during an excavation in the year 1921. It is the place where human sacrifices were made (it seems that they were mostly children) as an offering to the deities Baal Hammon and Tanit. There is also a cemetery and many small urns with geometric engravings and symbols, under the leafy trees. One of these urns is now located in the Bardo Museum in the Tunisian capital, where a priest is depicted holding a child before it is sacrificed. They have discovered more than 200 urns, each containing the ashes of children (from new-born to about 4 years old), and they were all marked with an urn.

Lists and places related to Sanctuary of Tofet

Information about Sanctuary of Tofet