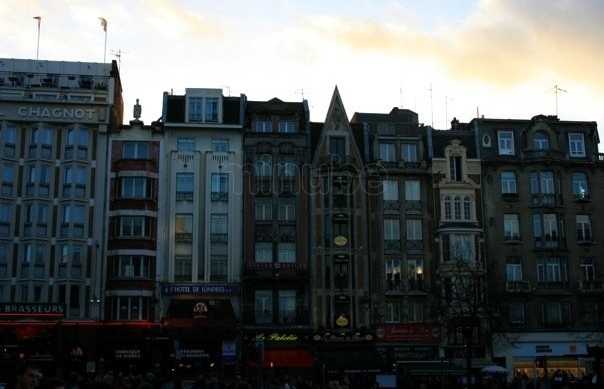 The Vieux-Lille is the oldest part of the city, you can visit it out of the Lille Flandres station. Most of these old streets are made for walking around, with the north which is the most conserved part of it all. Until the First World War, the old Lille included all of the center before the enlargement in 1858, ie the portion between Boulevard Louis XIV and Freedom Boulevard. You can get lost walking around these streets, which are now full of restaurants, bars and shops. But looking a little at the facades, you will see that some are of the 17th century, when the military general Vauban decided to create a new urban plan for the medieval city.