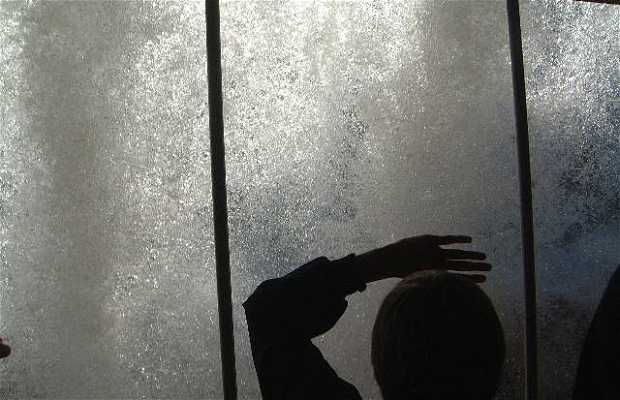 Behind the scenes tour

The Studio Backlot Tour is a tour of the "backyard" of the Disney Studios amusement park, where you can see the actual scale models of many of the vehicles (aircraft, cars, submarines, ships and more) that have been used in MGM films, and workshops making costumes for different shows at the park and on the big screen. The tour lasts about 35 min and goes on a train that travels through the different areas. At the halfway point there is a bit of action, with a gas leak, fire and an overflowing dam!

+11
Like
Roberto cotto
Great
See original
Like
Have you been here?
Add your opinion and photos and help other travelers discover