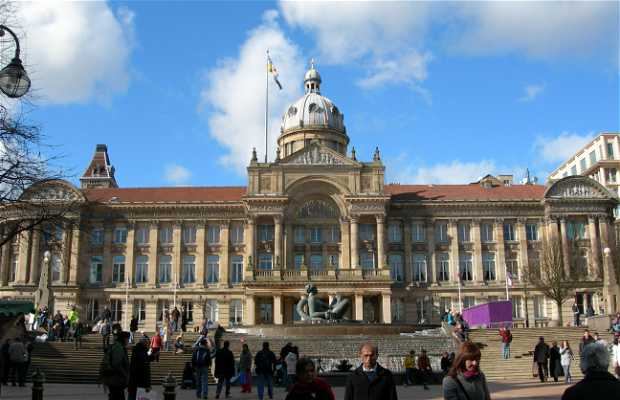 Next to the Town Hall or City Hall is the building known as Symphony Hall. It is a theater and is the most important building in the city of Birmingham. It has eleven rooms where you can enjoy a huge variety of shows throughout the year. It is an integral part of the International Convention Center. Despite its appearance, it was constructed in the late twentieth century, taking advantage of other existing buildings. Today it is considered one of the most prestigious concert venues for classical music, not only in the UK but also in Europe, with a capacity for 2,262 spectators. For lovers of theater

+5
Like
Valeria Yedynak Popov
Great
See original
Like
Have you been here?
Add your opinion and photos and help other travelers discover