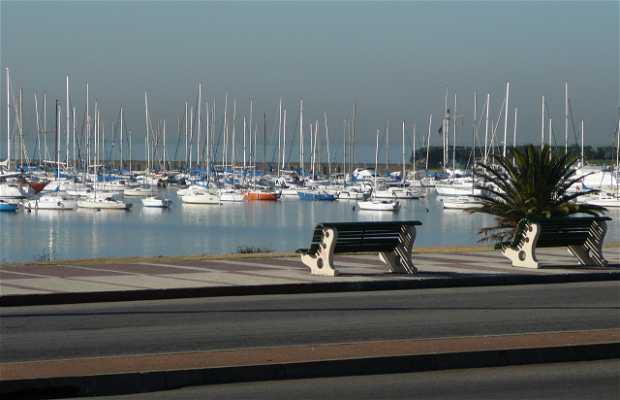 It is a neighborhood in the city of Montevideo, very close to the coast of the River Plata. The area has been called Buceo de la Luz since 1752 due to divers ve participated in the rescue of the cargo of a sunken ship. Currently it is called only Buceo. It grew a lot in the 20th century as a spa. Today it is a modern neighborhood, full of towers, buildings, offices and houses.

A worker neighborhood, you have to see the puertito and visit “El Italiano” is one of the best fish food places.