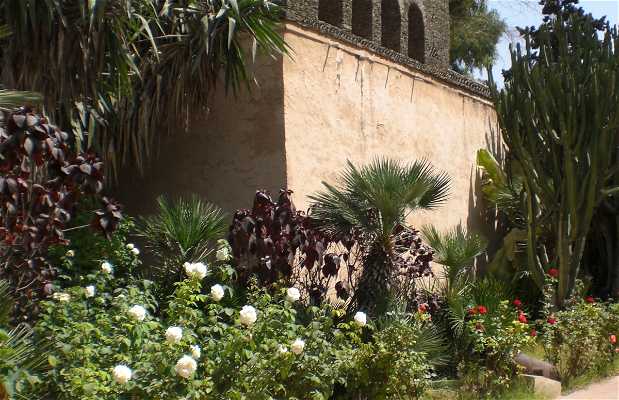 The memorial museum is located in the southeastern part of the gardens of Olhao, in the modern centre of Agadir. It is a museum that recalls the terrible earthquake of 1960, which destroyed the entire city of Agadir, leaving more than 18,000 dead. The city was left abandoned, and the modern city was later reconstructed. The museum has a large collection of photos, showing the city before and after its reconstruction. Admission is 20DH (two euros), and the museum is open every day until five in the afternoon. During the month of Ramadan schedules change to adapt to the meal times. After your visit,