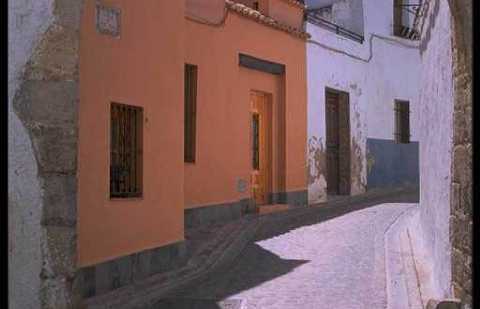 Access to Jewry is via a door located in the Castle, known since the fifteenth century as "the Sang Portalet". Following the expulsion of the Jews, the synagogue was occupied by the Brotherhood of the Pure Blood. The Jews lived there until they were expelled by the Catholic Monarchs in 1492.

Lists and places related to The Juderish

Links to The Juderish
Hotels near The Juderish Of Cultural Interest in Sagunto
See something odd?