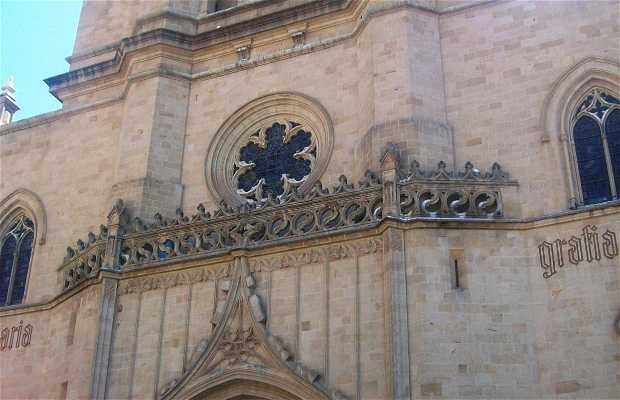 The church of Santa María la Mayor began its construction in the 12th century, along de Segorbe one, seat of the Segorge-Castellón bishopric.

It was destroyed in a fire and began construction again in the 15th century. The highlights are its Neo-Gothic style and its three entrances, of gothic style, and inside an image of the Blessed Virgin of the 18th century, baroque images and gold/silver articles.

Next to the church is the bell tower El Fadría. It has been declared of cultural interest.