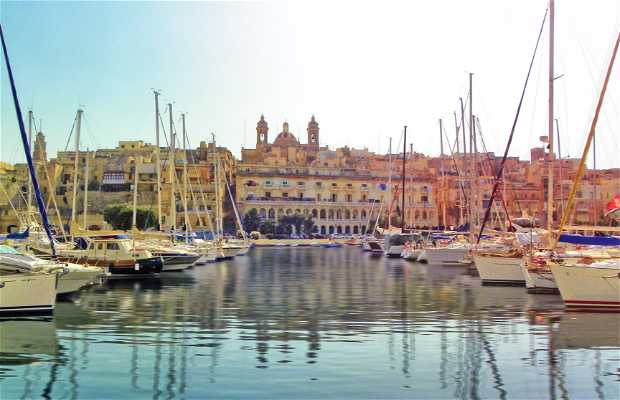 10 photos of The Three Cities

2 reviews of The Three Cities

The Three Cities refers to the three fortified cities of Cospicua, Vittoriosa and Senglea (Maltese: Cospicua, Birgu and L-Isla) on the island of Malta. They are connected by a line of forts built by the Knights of St. John . Also known as "Cottonera". It's fascinating to go from one city to another and see the buildings, fortifications and more. And YES, you can travel very easily from one to another. 1) Cospicua (Cospicua), is a fortified city with two ports. It is the largest. It sits between the other two cities and has a population is just under 6000, inhabited since Neolithic times. 2) Vittoriosa (Birgu), is the oldest city.

Lists and places related to The Three Cities

Information about The Three Cities