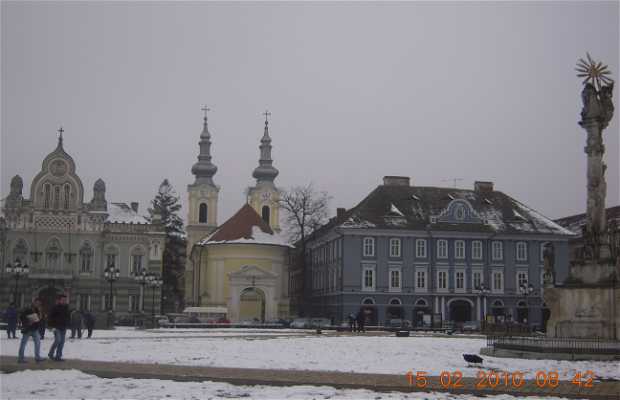 The Little Vienna of Timisoara, a cosmopolitan town

The city of Timisoara is called "Little Vienna" for its buildings, palaces and cultural life. It was taken over by the Turkish army in the year 1552, and stayed under their protection until the year 1718, when it passed to Austria for 2 centuries. Following that it turned into a vital market town with Turkish influences, Austrian, German and Serbian who left their mark and their influence, as seen in the neighborhoods of the city. Timisoara is a cosmopolitan town, the 1st European city to introduce a horse-drawn trams in the year 1869 and electric lighting in the streets in the year 1889. It has lots of public parks, green spaces, and is easy to navigate on foot as part of its downtown area which is pedestrianized.

The city is really cosy.

Lists and places related to Timisoara

Links to Timisoara
Hotels near Timisoara Airports in Timisoara
See something odd?