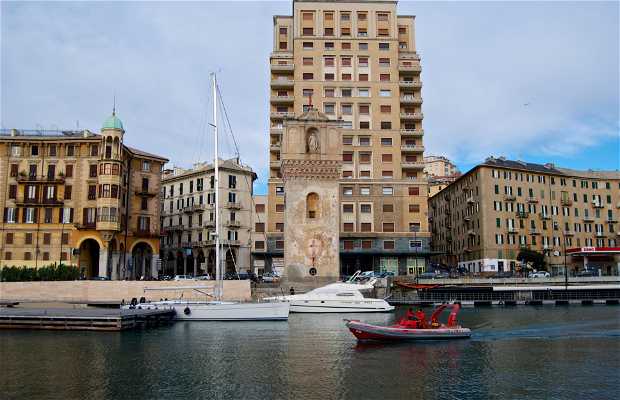 The tower of Savona

This tower which at first glance doesn´t seem like a big deal, is arguably the most important building in the city. It was built in the fourteenth century and was formerly part of the wall that enclosed the city. Thanks to this strategic position, it was the place with the best view of the sea. Its name refers to Pancaldo Leone, a sailor who was a companion of Magellan during his world tour.

There aren't any young guys

Savona is very nice town near Ligurian sea. There are a lot of beaches and it is good during summer because a lot of families arrive for holiday.