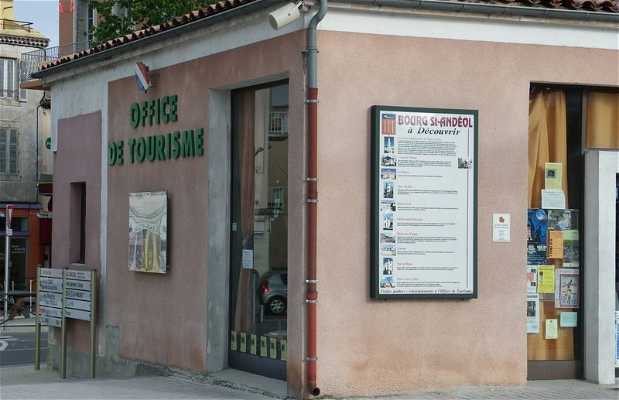 Find the Perfect Place to Stay

The tourist information office in Bourg Saint Andeol is in the centre of the town, on the main square near the Doña Vierna fountain. It is a small office, but they have lots of information about the people and the Ardeche region. They have maps which indicate points of interest and these include the town hall, the marble fountain of Doña Vierna, and also the Vallon de Tourne. This is a picturesque place with three major water reservoirs, two of which are typical of the Vaucluse region, with Roman style sculptures which are not common in France. The tourist office also has updates on the Ardeche river which can keep you informed of good times to visit the nature reserve which is 20 kilometres from Bourg Saint Andeol.