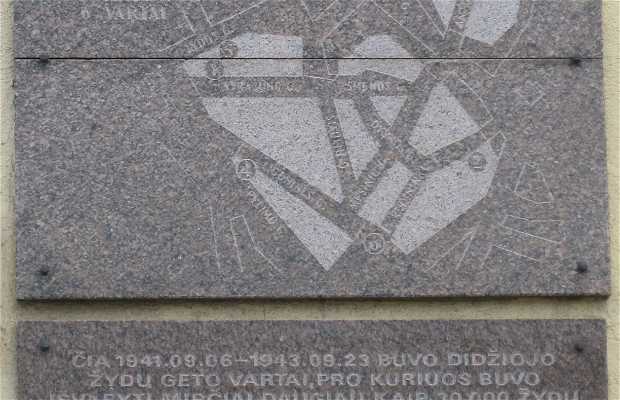 Like most major cities of Eastern Europe before WWII, Vilnius also had a guetto. It was a city where a fairly large number of Jews lived. When the Nazis expanded throughout Europe, the Jews were held in this neighbourhood, remembered today by plaques on the streets that ran along the same route as the neighbourhood's old streets, so that visitors can get an idea of ​​the size it was.

Like
Kris por el mundo
See original
Like
Have you been here?
Add your opinion and photos and help other travelers discover