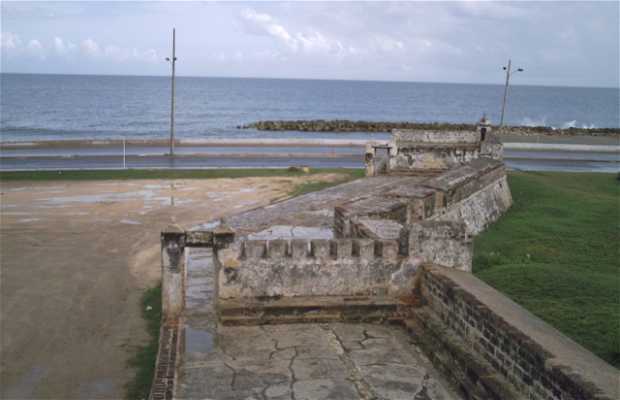 53 photos of Walled City of Cartagena

58 reviews of Walled City of Cartagena

These walls were designed in order to protect Cartagena de Indias from suffering ongoing pirate attacks. Its construction was carried out in stages. It began in 1586 with Bautista Antonelli, an Italian engineer in service of the Spanish Crown. It was completed two centuries later. Its average height ranges from 6 to 8 m and is built entirely on coral rock, which is typical in the area. Today the wall only surrounds the old city partially, since part of it was demolished by the initiative of a mayor, which is a real shame. The state of what remains is quite acceptable, although they did make a few bridges so they could move the cars from the "Stone Corral" to the rest of Cartagena.

The sunset here is the most magical sunset.

Lists and places related to Walled City of Cartagena

Information about Walled City of Cartagena