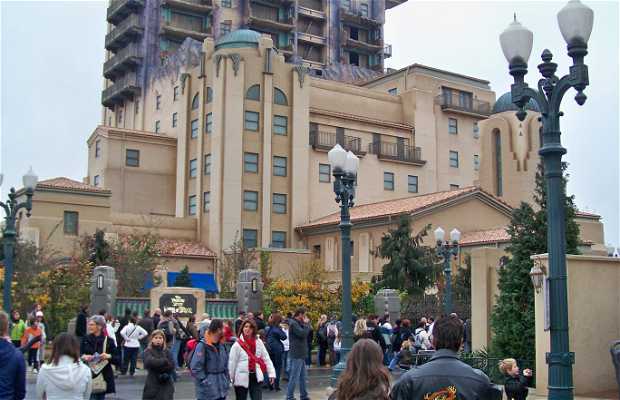 The Walt Disney Studio Park is the second Disney park to open in less than a decade. It is almost a carbon copy of the current MGM Studios or Disney Hollywood Studios in Orlando. It's mainly focused on movies. It is classified into three areas: Production Courtyard: with the Tower of Terror (get ready for an adrenaline rush), magic films and Stich live, Toon studio: Finding Nemo and Cars and Backlot: with the Aerosmith Rollercoaster. I think that this is the best attraction, an indoor rollercoaster with lights that flash to the beat of music from the group, including armaggedon special effects.