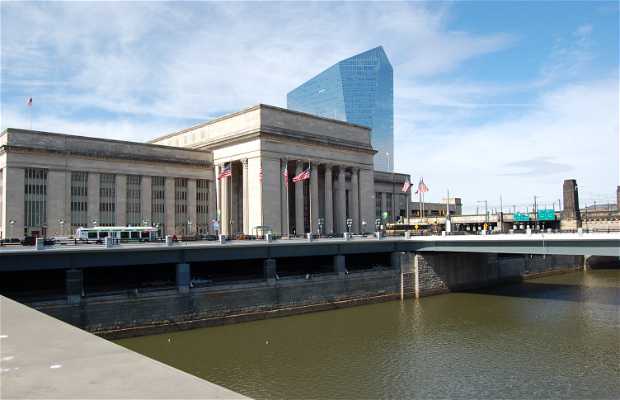 This station, the center of virtually all ground transportation in the city of Philadelphia, is simply stunning. The imposing classical building is reminiscent of the famous Grand Central Station in New York and although it is not quite as big, it is one of the most-used stations in the country. It was opened in about 1930, and is decorated in the Renaissance style, with an art-deco lobby that shows a trend typical of the times.

There's more to the station than just the architecture, though. It is still used widely with AMTRAK and SEPTA trains, a tram stop, the subway, and several local bus lines. It's a great place to start any inter-city trips you might be planning. Furthermore, the view of the city skyline from the east exit of the station is incredible.

+21
Like
Rochelle Rosen
Good
Like
Have you been here?
Add your opinion and photos and help other travelers discover