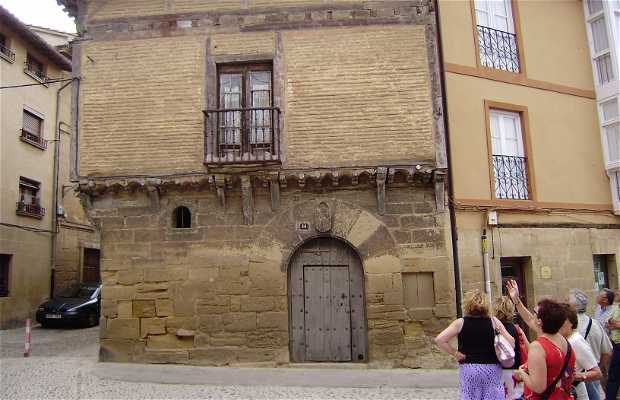 Oldest house in all La Rioja

Briones is a villa community of La Rioja. It consists of about 1000 inhabitants and 6 wineries that cultivate both red and green grapes on over 1300 hectares of vineyards. Like other towns in the area of ​​La Rioja Ala and Alava Rioja, Briones has an important historical heritage, which still maintains its 13th century medieval castle. In one of the squares, there is a very well preserved house, which experts and researchers have declared the oldest house in all La Rioja. It's a small two-storey stone house attached to another part of newer construction. Every year, Briones celebrates its medieval