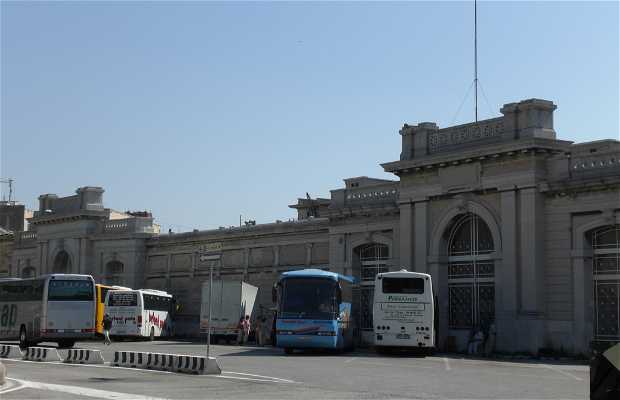 The bus station in Trieste makes it easy to connect the two modes of transport. You are within 20 minutes walking to the center of the city, but also to other buses if you're carrying too much baggage. The station is small, and the information centers are bilingual and in Italian and Croatian. You can communicate in English with some people and if they are from the same company, as there is no competition between them in terms of routes, they will help you with no problem. There are several buses for Croatia and Slovenia, between the cities that go to the south to towns such as Pula, Rijeka, or better known in Italian as Fiume, or Sezana City in Slovenia.