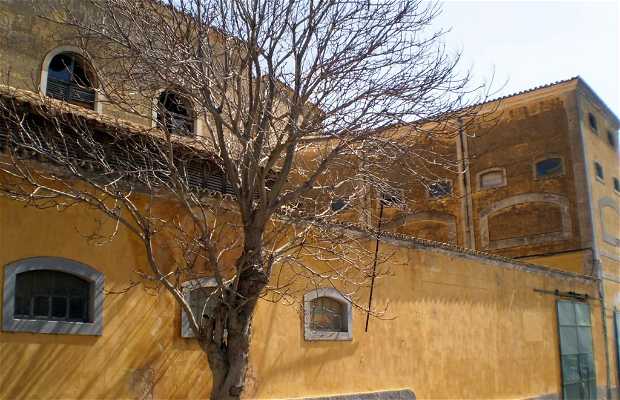 Castelo de Paderne was built by the Moors (twelfth century) and Arabs (fourteenth century) and according to historical data was inhabited until the sixteenth century, now only some ruins remain. By the archaeological discoveries made it was presumably a fortified village. In 1248 it was conquered by D. Paio Peres Correira, that's why the flag of Portugal is one of the castles that appears. It has been a Property of Public Interest since 1971. Little is preserved and the walls and a tower are in very poor condition of. The data correspond to the Parish Council of Paderne.

This castle is situated in the ramparts and dates back to the XI century, although it has a Roman origin and was later reinforced by the Arabs. In the seventeenth century it was remodeled, adapting the castle walls and the use of artillery, following an attack by the British. However, its original structure is now very different as, since the late nineteenth century, it has been used by a private company as an alcohol factory. What you see today is not the appearance of a typical defensive fortress castle.