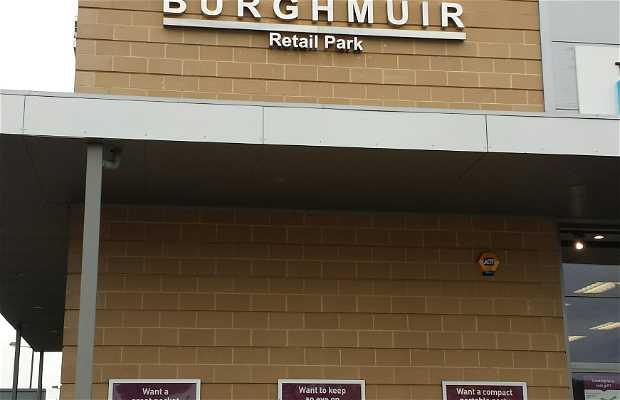 Not long ago a national newspaper in Scotland described the newer part of the city of Stirling as a disorganized disaster. The local authorities responded by establishing a plan of modernization and renovation, which continues to this day. The shopping center was part of this plan, designed to bring something glamorous to the area. Two very prestigious British brands, which previously had no presence in the city, were brought in as flagship stores: Waitrose (of the John Lewis Group), and TK Maxx. The remaining space was given to Maplin, the electronics experts. Many claimed that Waitrose wouldn't