Chapel of Nossa Senhora do Loreto or Santa Cabeça 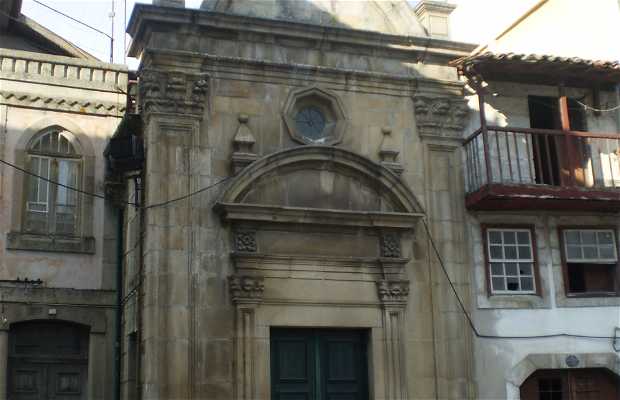 Remains of the martyr San Bonifacio

A small, seventeenth century chapel that houses the remains of the martyr San Bonifacio. It's in Camões Square, opposite the Palace of the Dukes of Bragança (Museum), and is popularly called the Capela de Santa Cabeça. Built by João de Prada (abbot of Monforte) it's rectangular with a single nave and a granite facade topped by a curved pediment.

Information about Chapel of Nossa Senhora do Loreto or Santa Cabeça